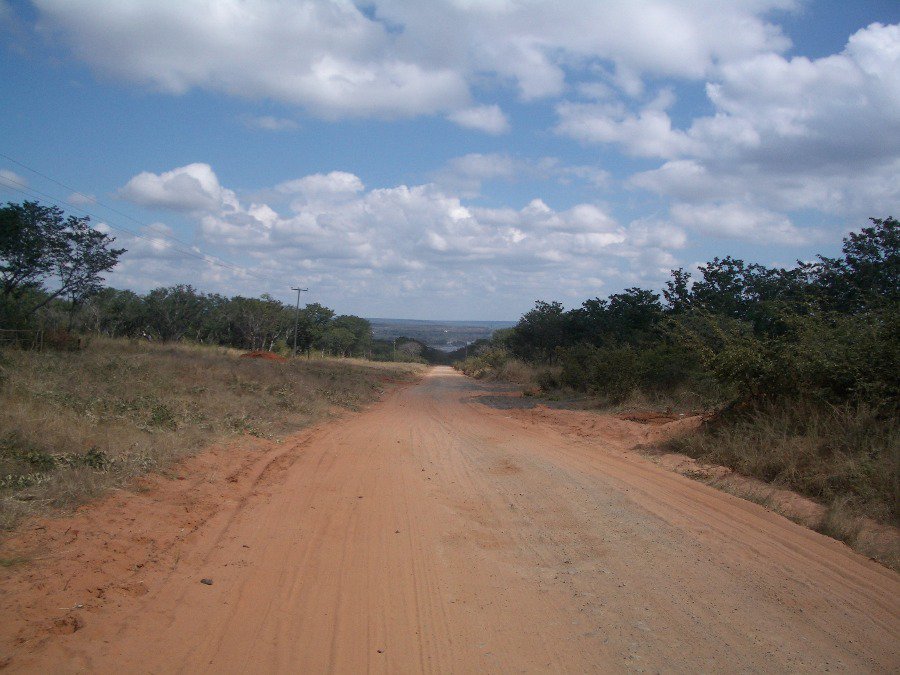 The dark SUVs arrived without warning at a small farm on the outskirts of town in Juarez Mexico. Masked men with commando uniforms and automatic weapons stormed out of the vehicles. Shouting at the small family who owned the land to “Get out! This is now our property!”

A young woman, “Maria,” whose name is not disclosed for her safety, was 8 months pregnant at the time. When she refused the armed men began striking her with the heel of their guns. Her husband running to her aid was shot twice and laid helpless on the ground.

Somehow the brutalized couple managed to climb into their car and flee into the night. Not stopping until they reached the banks of the Rio Grand River. There, they begged the US immigration officers let them cross the border into Texas seeking the protected status of asylum refugees.

“Unfortunately, their story is not unusual. Thousands of families along the border towns have experienced violence merely for being on otherwise useless land that represents invaluable passage routes for drug cartels,” said Louie Gilot, Director of Las Americas Immigrant Advocacy Center in El Paso Texas. “Maria lost her baby after that attack. But so many others have lost their lives.”

Drug cartels have been responsible for over 40,000 murders in Mexico since the country’s President Felipe Calderon initiated a government crackdown on drug trafficking in 2006. On average there are 8 to 12 murders a day along the Mexican border at Juarez. Earning it the dubious nickname “The Murder Capital of The World.”

The spike in violence has lead to unprecedented numbers of Mexican nationals seeking asylum status in the United States, a situation in which many American immigration advocates find frustrating.

“Even with a strong case it’s an uphill battle. And for the vast majority of Mexican asylum cases it’s not just uphill. With only 2 percent of the petitions being granted-it’s unwinnable,” said Gilot.

To qualify for asylum, a person must meet the narrow definition of a refugee. They must prove they are unable to return to their country based on a “well-founded fear of persecution on account of race, religion, nationality, political opinion, or membership in a social group,” according to the US Immigration and Nationality Act.

Mexicans seeking asylum based on the drug cartel violence at the border does not fit into one of these groups. For them to succeed, exceptions must be made by the judges hearing their case.

Last year only 49 of the 3,231 Mexican asylum petitions filed in the United States were granted, according to the Executive Office for Immigration review (EOIR). Out of those filed, over 1,700 withdrew their petitions when their case seemed hopeless or they ran out of money.

“The immigration judges are afraid to open the flood gates. If they grant petitions based on the current violence they could set a binding precedent that would force them to grant other petitions based on this ground. Instead the Court’s strategy seems pretty clear-delay,” said Gilot.

“We have clients that have hearing dates set for 2014. That’s why they get discouraged and the attorney’s representing them get frustrated.”

The legal process is a long and daunting one. Finding an attorney under these circumstances who is willing to take on their case is often a challenge.

“I just went to a Texas conference for immigration law attorneys,” said immigration attorney Anna Cabot. “At one point the speaker asked the room how many of us had taken an asylum case? In a room of over 100 attorneys only 4 of us raised our hands. And three of us were from the same organization.”

Cabot attributes the low number of attorneys willing to do this work to some basic things.

“I think people don’t like to take these cases because it takes a lot of work. Interviewing clients, getting records, documenting violence, filing reams of paperwork. It’s a big time commitment and the success rate is remarkably low,” said Cabot. “Still there are some other options to help these clients if traditional asylum fails.”

One option is ‘humanitarian asylum.’ This allows a judge to make decisions case per case without setting a precedent, opening the door to granting asylum for people who do not otherwise meet the criteria of traditional asylum.

“The only problem is this is completely a discretionary decision made by each judge. And in Texas, there is a lot of political pressure and traditional biases we must contend with,” said Cabot.

Another option has already proven to work with other foreign nationals seeking temporary refuge in the US.

“Asylum is not the right tool,” said Gilot. “If there was temporary status, similar to the one the US gave Haiti after the earthquake, under the assumption people stay until it gets better-not permanently-it would be great. But as of now that’s not even on the table.”

As for Maria, her attorney is optimistic that she will be granted the humanitarian based asylum, but that decision is a long way off as she waits-with the thousands of others-for her 2014 day in court.

Thank you for subscribing!

You will receive an email (at most once a week) with any new articles.

You can unsubscribe anytime with a link in the footer of the email.